Institutional investors are starting to turn to infrastructure loans, which banks are expected to start selling, along with other assets, to meet the capital requirements of future Basel III banking regulations. But concerns about illiquidity, finding a suitable investment structure and lack of in-house skills could hamper those looking to gain exposure.

In June, PensionDanmark, a Danish Kroner 122 billion (€ 16 billion) pension company, announced that it had put in place a mandate to invest DKK 4.5 billion in guaranteed infrastructure loans. first-class. The transaction was the first such institutional mandate from a European pension fund in an asset class that was previously beyond the reach of institutional investors.

The pension company does not seek out credit risk, which it aims to minimize by investing only in loans with high credit quality. Rather, it is about reaping the illiquidity premium of loans with a term of up to 25 years.

Claus Stampe, chief investment officer of PensionDanmark, said he was only interested in assets with an expected low default rate.

“For this segment of bank loans, the average annual default rate has been around 0.5% and the recovery rate around 80%,” Stampe said.

The DKK 1.5 billion loan portfolio that PensionDanmark has acquired so far from the Bank of Ireland has a term of between seven and 20 years. The pension fund has invested to hold the loans until maturity.

The rationale behind PensionDanmark’s allocation is to seek returns in the wake of the current low yield bond markets.

“The opportunity is to invest in a long-term asset that offers you a return of 200 to 300 basis points against Libor or its equivalent. This is an attractive proposition in the current market for what is effectively an A rated credit. Part of it is due to the long term and illiquid nature of the asset class, but it is a very efficient way to use your capital if you have long-term liabilities, ”says Dewing.

Deborah Zurkow, director of investments for the infrastructure debt team at Allianz Global Investors, believes that it is not unreasonable to expect returns of 4-6%.

So far, no other European pension fund has allocated the asset class on a scale similar to that of PensionDanmark.

“We haven’t been so tempted by what we’ve seen so far,” says Inger Huus Pedersen, head of fixed income at PKA.

“Yields are not at their peak, especially considering the lack of liquidity. The initial risk-return profile did not seem as attractive as, for example, private equity investments in infrastructure.

However, Dewing is confident that liquidity will improve over time and compares it to the leveraged loan market eight years ago. “I’m not saying that the infrastructure debt market will ever be as liquid as leveraged loans or become so quickly, but it will certainly move in that direction,” he says.

Due to the question marks around liquidity and the long lifespan of infrastructure loans, choosing the right structure is crucial for investors. Mr. Stampe says the challenge has been to ensure professional loan appraisal and selection, which is work the pension company does not have the internal resources to manage.

“It was crucial to have a setup without potential conflicts of interest,” says Stampe.

“Therefore, the manager cannot acquire loans from himself or from his affiliates. The mandate is also a separate mandate where we acquire the loans from our balance sheet, which has allowed us to tailor the investment guidelines to our specific needs.

Loan sourcing and management are also quite resource intensive tasks, so investors need to be careful that management fees do not consume too high a share of returns. High fees are indeed another problem that has prevented PKA from investing, according to Ms. Huus Pedersen.

In an unusual move, PensionDanmark negotiated the mandate fees early on and was also able to reduce them by awarding a large mandate.

Mr Stampe says: “With absolute spreads of around 250 basis points for senior secured infrastructure loans, there is no room for the type of management fee that you typically see in. different types of credit products. So we wanted to agree on the fees first before spending a lot of time and resources on due diligence and negotiations.

Another potential problem for many investors is that most lack the in-house skills to analyze loans. PensionDanmark solved the problem by bringing in outside advisor Peter Carøe, who acts as an independent consultant but has a background in banking and credit research, to work with its investment manager and the alternatives team.

Mr Carøe says many pension funds want to invest in loans but are short of manpower.

“They are worried about credit,” he says. “It’s a new ball game for pension funds to look at credit risk and they are not prepared to manage it.

“They are used to other types of risk, but evaluating a business and how its cash is generated has never been an area of ​​activity for them.”

Caroline Liinanki is editor-in-chief of nrpn, a Financial Times publication 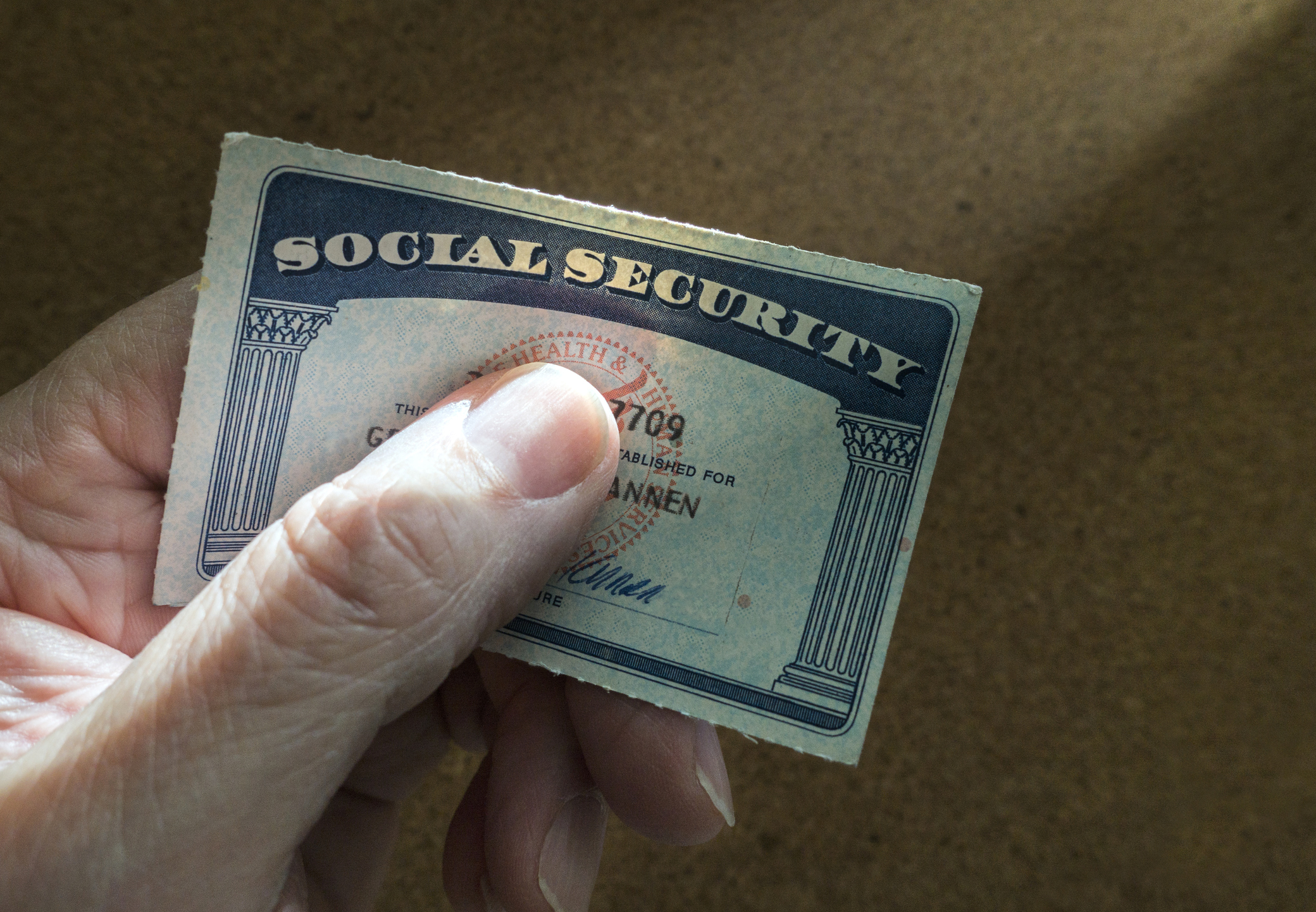