KANNAPOLIS – Castle and Cooke, owner of several properties in the city of Kannapolis, including the former Cannon Mills, is selling its properties in North and South Carolina.

The sale will include approximately 236 acres in and around downtown Kannapolis. Insite Properties, a regional development company in Charlotte, plans to purchase the properties. The company and its partners plan to invest $500 million in new developments for the Kannapolis downtown north area. Jay Blanton, founder and managing director of Insite Properties, said the investment could be bigger.

“We are thrilled to join the community of the city of Kannapolis. Our company has seen the progress the city has made in charting a prosperous future and we look forward to being a partner in the next chapter of the city’s economic development journey. The potential to be part of this transformation process in one of the state’s premier cities is one of the main reasons we want to be in Kannapolis,” Blanton said. “As we orchestrate the development of all land adjacent to campus, I expect the value of the investment by us and others in building structures, parks, streets and other improvements exceeds $500 million over the next 10 years. And that could be grossly underestimated.

Castle and Cooke will retain ownership of the two academic buildings and one of the Rowan-Cabarrus Community College buildings on campus until 2028 and 2030, respectively. The buildings will then become state property.

“Castle and Cooke is proud to have established the NC Research Campus in Kannapolis and to have enabled the life-changing research conducted by eight of North Carolina’s top institutions of higher learning who reside on campus. It has truly been a privilege and an honor for our company to be a part of this community,” said Mark Spitzer, President of Castle and Cooke in North Carolina and Head of Mission Support for NC Research Campus. “As our direct involvement with the City of Kannapolis comes to an end, we are thrilled to pass the torch to Insite in confidence that they will be good stewards of the continued growth and development of the campus and the city.”

Kannapolis has experienced significant economic and development growth over the past few years. The city’s plan to revitalize downtown sparked the creation of the West Avenue neighborhood. The Atrium Health Ballpark has also generated business downtown. Castle and Cooke established the NC Research Campus on the site of the old Cannon Mills. The city has also seen companies like Amazon, Gordon Food, Linder, Zipline and Prime Beverage come to the area.

City Manager Mike Legg says the acquisition of Insite Properties will open up the land to economic opportunities and help revitalize downtown, and he expects the sale will have long-term impacts for the city .

“This is a pivotal moment in the build-up to the continued successes our city has enjoyed in recent years. As the door closes on the role Castle and Cooke played in Kannapolis, another door of opportunity opens. We look forward to working with Insite as we have with other partners investing in our city to unlock the potential of these properties. This is a unique legacy project for Kannapolis,” commented Legg.

Insite’s plans for properties include:

520 units of apartments and commercial/retail on the first floor

At the Kannapolis City Council meeting on Monday evening, the council conditionally approved a sewage allocation. Approval is conditional on Insite actually acquiring the properties in both phases. The Wastewater Allocation conditionally approves approximately 57,000 gallons of the 317,372 gallons per day of wastewater capacity for properties that Insite plans to close in 2023. If Insite does not acquire these properties, this portion of the sewage allowance will expire.

Council also approved a loan commitment agreement between the City of Kannapolis and Insite Properties. The loan is for $7.5 million. The loan is authorized by the Municipal Service District Act, which authorizes municipalities to engage in downtown revitalization, even offering financial incentives in the form of loans for economic development purposes.

Legg said the loan was in place to help Insite Properties close the deal. The agreement is for a single loan which will have a short borrowing window. The loan will be accessible approximately three years from the date of commitment. Once Insite has access to it, the company will have three months to complete its one-time withdrawal. The loan will have interest rates above market value.

But Legg said he didn’t expect Insite to ever access the funds.

“It is very likely that these funds will never be accessible,” he said. “This only ensures Insite’s ability to see this transaction through to the finish line. But Insite using the loan will probably never happen.

Councilman Darrell Jackson also voiced his support for the deal at the Kannapolis City Council meeting on Sept. 26.

“I think it’s a sure deal. It’s a no-brainer for the city, and I think it will be a win-win for the citizens.

“The ability to have public parking is essential to the revitalization of our downtown,” he said.

Mayor Darrell Hinnant said Kannapolis residents should be on the lookout for development.

“It won’t be very long before we see the development of these properties,” Hinnant said.

As the end of the month approaches, Insite and Castle and Cooke may soon announce the first phase of purchases.

Get local news delivered to your inbox!

Next Qatar enlists its citizens for World Cup security 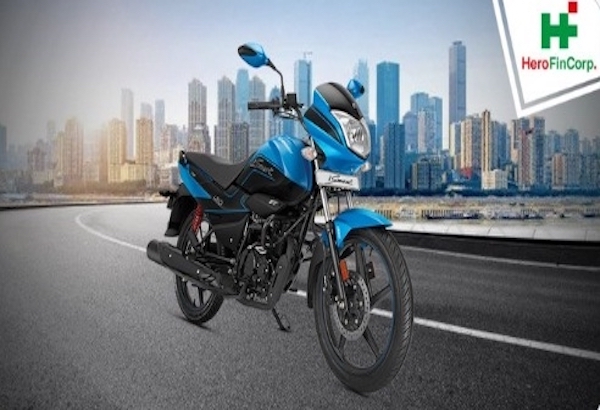 PayBito updates asset list with additional cryptos and fiats, totaling up to 41 | News 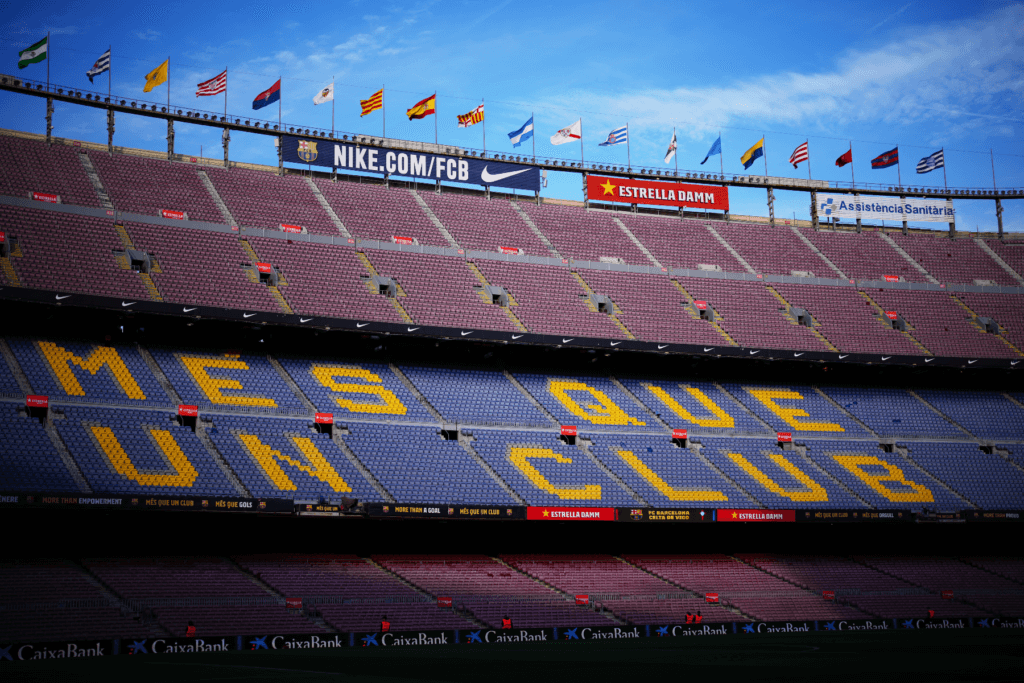