According to Calciomercato, Inter Milan want to sell Stefan de Vrij to a Premier League side, with Tottenham and Newcastle interested.

What is the story?

Well, it’s been said that Antonio Conte is keen to reunite with the £17m man, who helped him guide Inter Milan to the Serie A title in 2021.

Elsewhere, Newcastle were believed to be ready to double De Vrij’s wages if he moved to Tyneside.

Calciomercato say Inter Milan don’t want to suffer a repeat of the situation involving Ivan Perisic, who was able to fulfill his contract at the San Siro before joining Spurs on a free transfer.

The Italian outlet specifically state that the Nerazzurri want to send the Dutch international to the Premier League as that’s where they are likely to receive the most money for him.

By all accounts, they are ready to part ways with De Vrij, which should be of interest to Conte and Eddie Howe.

In what could be his final season with Inter Milan, the 30-year-old has made 40 appearances in all competitions.

Newcastle can have a free run with Tottenham busy

In our opinion, Newcastle could have a chance to sign De Vrij if they act quickly.

According to sources in Spain, Tottenham are closing in on a loan deal for Clement Lenglet, and the move could even be announced as early as Tuesday.

News of De Vrij could potentially change Conte’s mind, but while he weighs his options, Howe could sneak in and make Inter Milan an irresistible offer.

Only time will tell where the Dutchman ends up, but it looks like he’ll likely move to England.

Do you have something to tell us about this article? 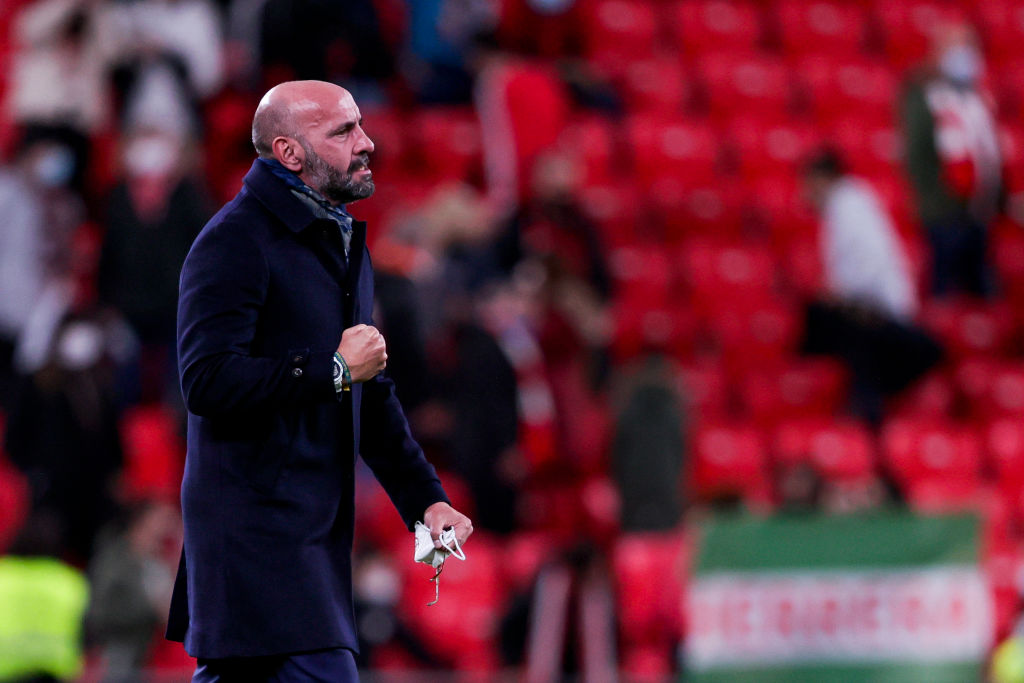 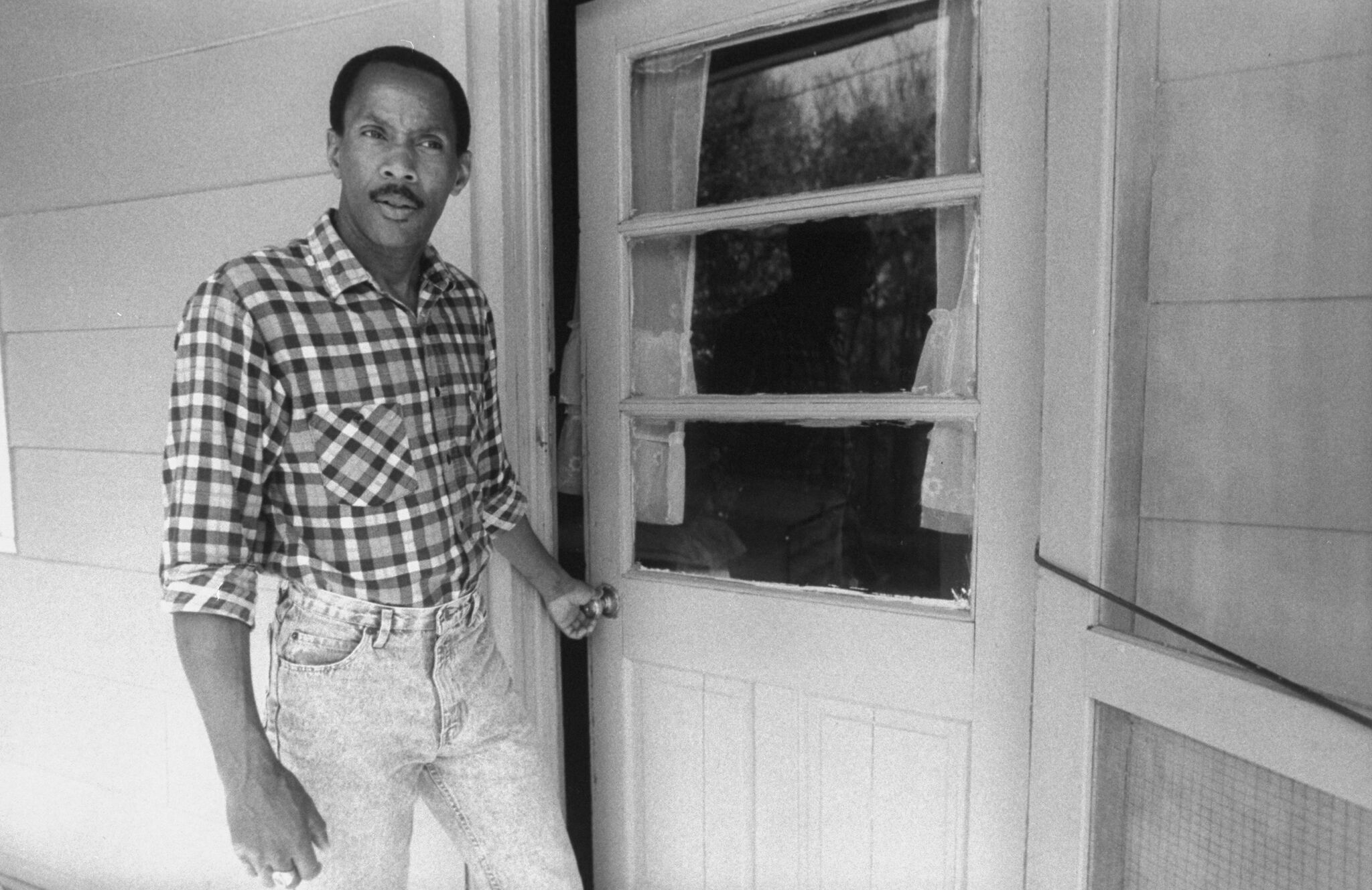 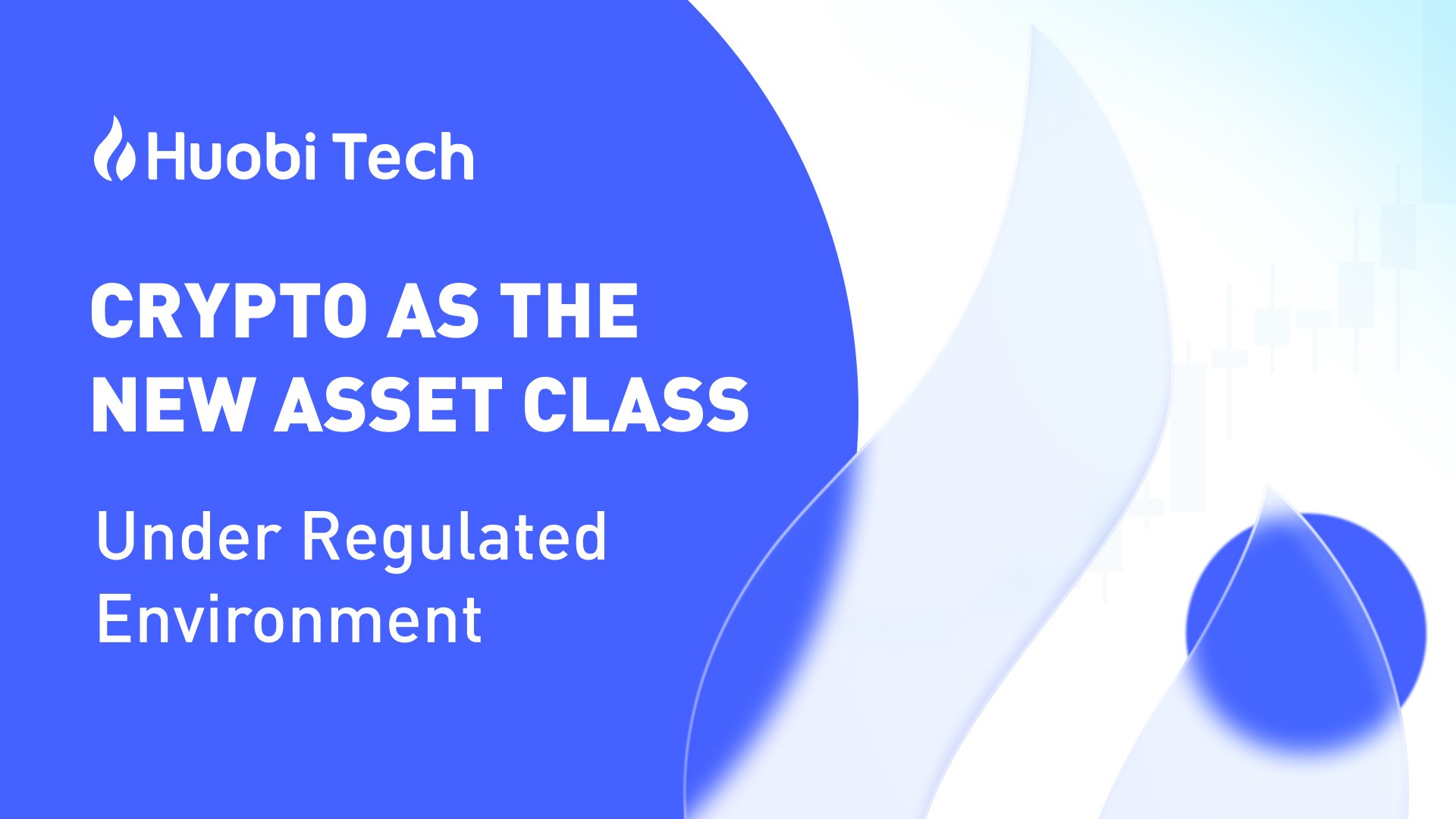