NORTH TEXAS (CBSDFW.COM) – The majority of North Texas students are returning to class next week.

In the two largest school districts, police should be on their toes more than ever, with the safety of children and teachers now the primary concern.

But police in Fort Worth and Dallas want to send a message — that the most important tools for keeping schools safe could end up being your own eyes and ears.

Fort Worth Police Chief Neil Noakes urged the public to be vigilant of suspicious activity involving schools in a social media post days before 75,000 students are scheduled to head to class next week in his town.

He also revealed that over the summer, the police department offered active shooter and door violation training to school resource officers and any other employees who wanted it.

“So far we have trained over 500 educators and we are working hard to continue providing this important training,” Fort Worth Police Chief Neil Noakes said.

Identification badges will be required for everyone at all times in Fort Worth schools to accompany a new emergency communications system and the addition of 150 campus monitors.

With the horror of what happened at Uvalde pushing school districts to do more, DISD had already planned security improvements, including upgrading and adding campus security cameras; class door locks with keyless entries; video doorbells; and weapons detection systems.

But the superintendent says his 150,000 students will also be subject to security measures outside the classroom.

Although DISD has its own police force, Dallas police said they will work closely to offer any assistance if needed.

“Our children are precious to us,” said Sgt. Warren Mitchell with the Dallas Police Department. “They are our number one concern and so we are all looking out for their well-being and so we want to make sure that when they go to school we can provide them with the safest environment possible and we are working with our DISD partners to ensure their safety.

Students can expect more emergency drills in the fall and expect the level of sensitivity to be high on school campuses to any suspicious activity.

JD is an award-winning reporter who has covered North Texas for CBS 11 since 1996. 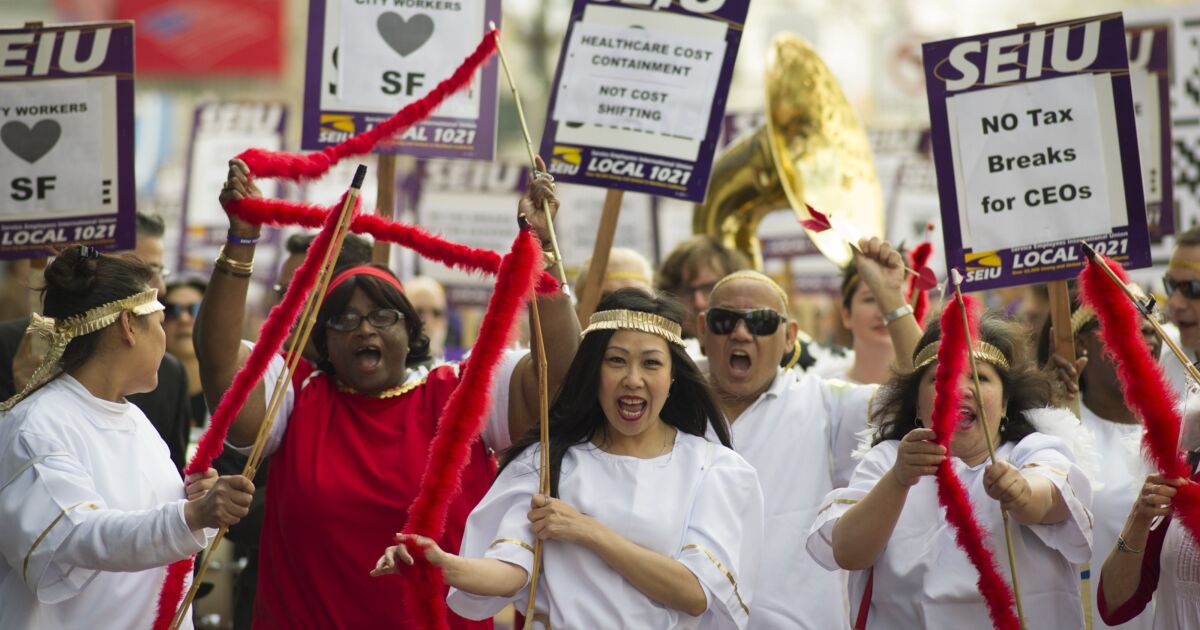