Jeremy Glass was arrested in Anoka County on March 1 in a separate case, in which he allegedly stole laptops from a Walmart. St. Paul police arrested Christopher Hughes two days later, according to criminal complaints filed in Ramsey County District Court. Glass, 32, of St. Paul, and Hughes, 27, of St. Paul, are each charged with second-degree burglary, motor vehicle theft and attempted robbery.

They reportedly broke into Masjid Al-Ihsan using a key and stole a safe containing $4,000 in cash, wallets and a checkbook shortly after midnight on February 27. The charges did not say why the suspects chose the mosque or whether they were connected to Is Anyone Here.

Mosque leaders discovered that the safe was missing the day after the incident. Reviewing security footage, they saw two men breaking into the mosque through the main entrance. The leaders of the mosque told the Sahan Journal that worshipers did not feel safe after the incident, especially as other mosques in Minnesota have been targeted.

Mohamed Mursal, an imam of Masjid Al-Ihsan, said the mosque had hired a night security guard and planned to update its security equipment. He says he fears this will not be the last time the mosque has been the target of criminal activity.

“We’re in better shape now that they’ve caught the criminals, but that’s not the end” of the mosque being targeted by vandals, Mursal said. “We have informed the community to stay alert and know who is around.”

According to the charges: Hughes told St. Paul police that Glass picked him up in a black Chevrolet Silverado pickup truck and asked Hughes if he could help with some maintenance work at the mosque. Hughes said Glass walked through cars parked outside the mosque the day before and found the keys to the main entrance.

Once inside, Glass unsuccessfully attempted to use the mosque’s credit card machine to transfer nearly $14,000 from the mosque’s bank account. Security camera footage from the mosque reportedly showed the suspects carrying a safe, a plastic bag and other items to the main entrance.

Glass refused to speak to the police.

Hughes also told police he helped rob the safe because Glass was threatening him. Hughes took bags containing cologne, a Toyota Sienna key fob and other items. Glass told Hughes they were taking the items because the mosque “owed him money,” according to the complaint.

They fled in the van. Police later learned that they had also used a key fob to take a Toyota Sienna van parked at the mosque. Glass told Hughes that the van belonged to someone who owed him, according to the charges.

Mursaltold Sahan Journal they check to make sure cars are not parked at the mosque after closing time.

After the Council on American-Islamic Relations of Minnesota and the Sahan Journal shared images and videos of the incident, police received an anonymous tip from someone who grew up with Glass and Hughes, identifying them in the videos, according to the complaint. Another tipster recognized Glass from the jacket he was wearing.

This story comes from Sahan Newspaper, a nonprofit newsroom dedicated to covering Minnesota’s immigrants and communities of color. Subscribe to his free newsletter to receive stories in your inbox.

Next In an overheated real estate market, it's a good time to sell when... - San Bernardino Sun

US defense of Saudi Arabia is an asset, not a liability 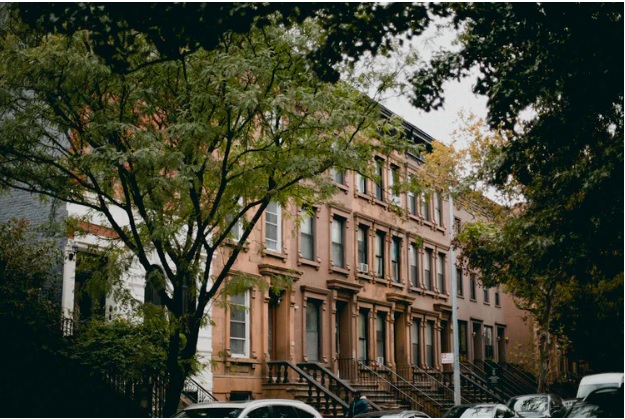 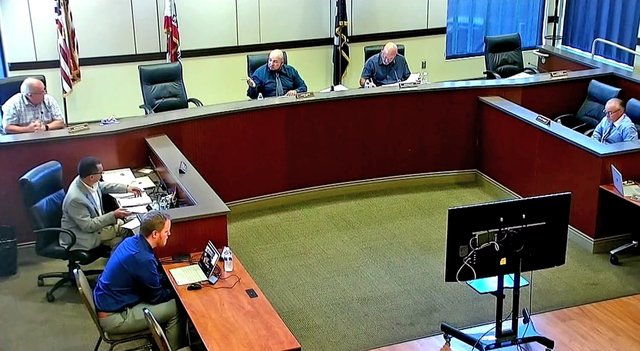 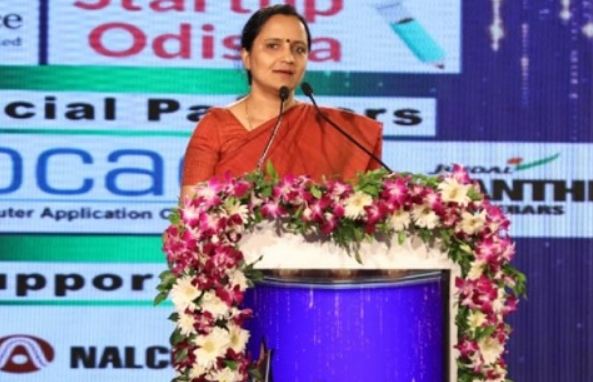