Leeds United have reached an agreement to sell winger Helder Costa to Saudi side Al-Ittihad, according to Abo Omar.

Writing via his personal Twitter account on August 2, the The Ittistudio reporter reported that Costa, 28, is closing in on a move to the Middle East to end his three-year stint at Elland Road.

It is understood that a ‘final agreement has been reached with Leeds United for the transfer’ of the Angola international to Al-Ittihad.

In another tweet, Omar added that Costa would be ‘99%’ a new winger for Al-Ittihad and will replace Bruno Henrique after manager Nuno Espirito Santo said in July he wanted a foreign replacement for the Brazilian. [Arab News].

Ittistudio is widely followed by Al-Ittihad fans with over 100,000 followers on Instagram.

Omar definitely has his finger on the pulse of the Middle East.

He reported the news on Costa before local media here in Yorkshire got it while Kaveh Solhekol reported on Sky Sports News on Wednesday night (August 3) that the ex-Wolves was set to leave.

Since swapping West Midlands for West Yorkshire, on loan, in 2019, Costa has struggled.

He failed to live up to expectations during his loan spell at Leeds, but due to a silly must-buy clause, Victor Orta had to go on a permanent deal.

After a season in the Premier League, in which he didn’t perform well, he was loaned out to Valencia and he struggled as well.

We wish Costa all the best in Saudi Arabia with Al-Ittihad.

For him, we hope his performance improves under a manager familiar to Nuno.

In other Leeds United news, this senior man from Elland Road messaged Andrea Radrizzani directly on Twitter after an official announcement from the club. 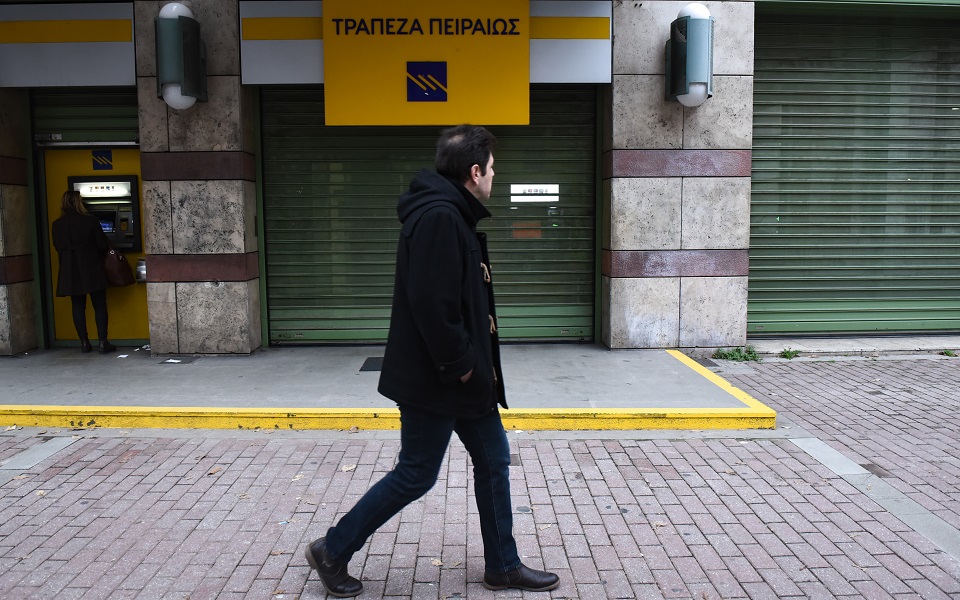 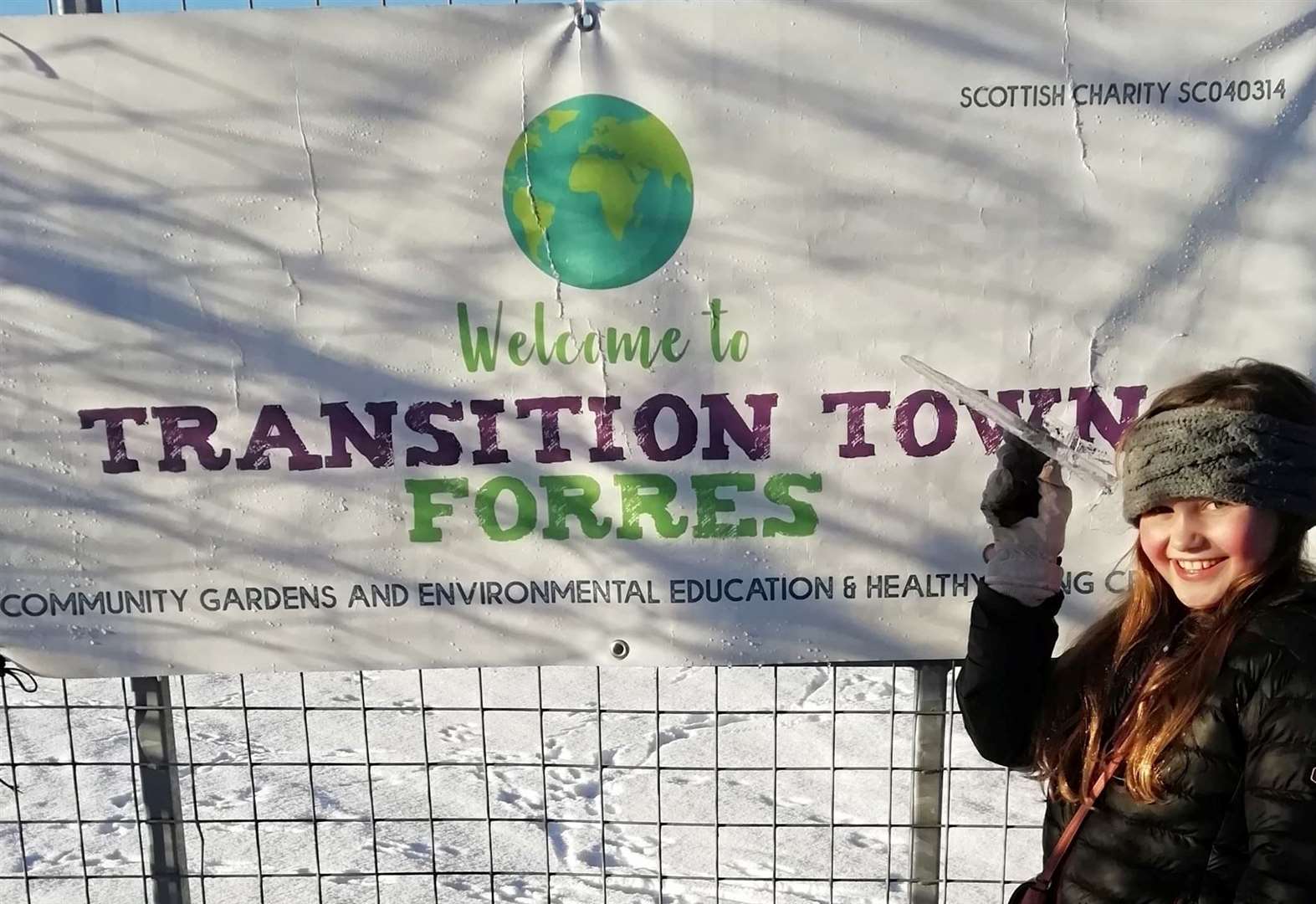