Want to sell your membership to a nonprofit? – Corporate/commercial law

PepsiCo Labs announced that it will collaborate with six startups to promote sustainability in its European supply chain. One of these startups, Security issues, uses blockchain technology to identify, sort and package waste. PepsiCo will use Security Matters’ invisible marker system in sorting waste to track closed-loop recycling and verify sustainability claims.

Security Matters is a startup focused on traceability in recycling and the circular economy. He developed a blockchain powered recycling conveyor which identifies plastics during the recycling process using its chemical marker. The marker allows a digital twin to be stored on a blockchain network, which allows the identification and traceability of products.

The company has high level partnerships. He assured a joint venture with government-owned Perth Mint to track gold production and authenticity and was part of the BASF reciChain blockchain pilot for plastics recycling.

In addition to these collaborations, Security Matters has just announced a NASDAQ SPAC Quote. The SPAC deal valued the company at $200 million, 14 times its valuation on Australia’s ASX stock market the day before.

Such a meteoric rise is unusual, especially since his 2021 accounts showed no income. However, SPAC investors have the right to demand their money back, which could mean that the final deal values ​​the company considerably less. Today’s ASX stock price is 2.5 times higher than the figure reported before SPAC.

Security Matters is far from alone in this sector. Other blockchain startups like Everledger and circular have been on the rise for a while. Circulor recently secured Funding of $25 million and Everledger has in partnership with Source Certain International (SCI) to improve transparency in the mining industry. Based in the Netherlands Circularize is involved in the traceability of plastics and has established partnerships with big names like Porsche and Mitsubishi.

Next Postecoglou is now 'ready to sell' £5m star to Parkhead 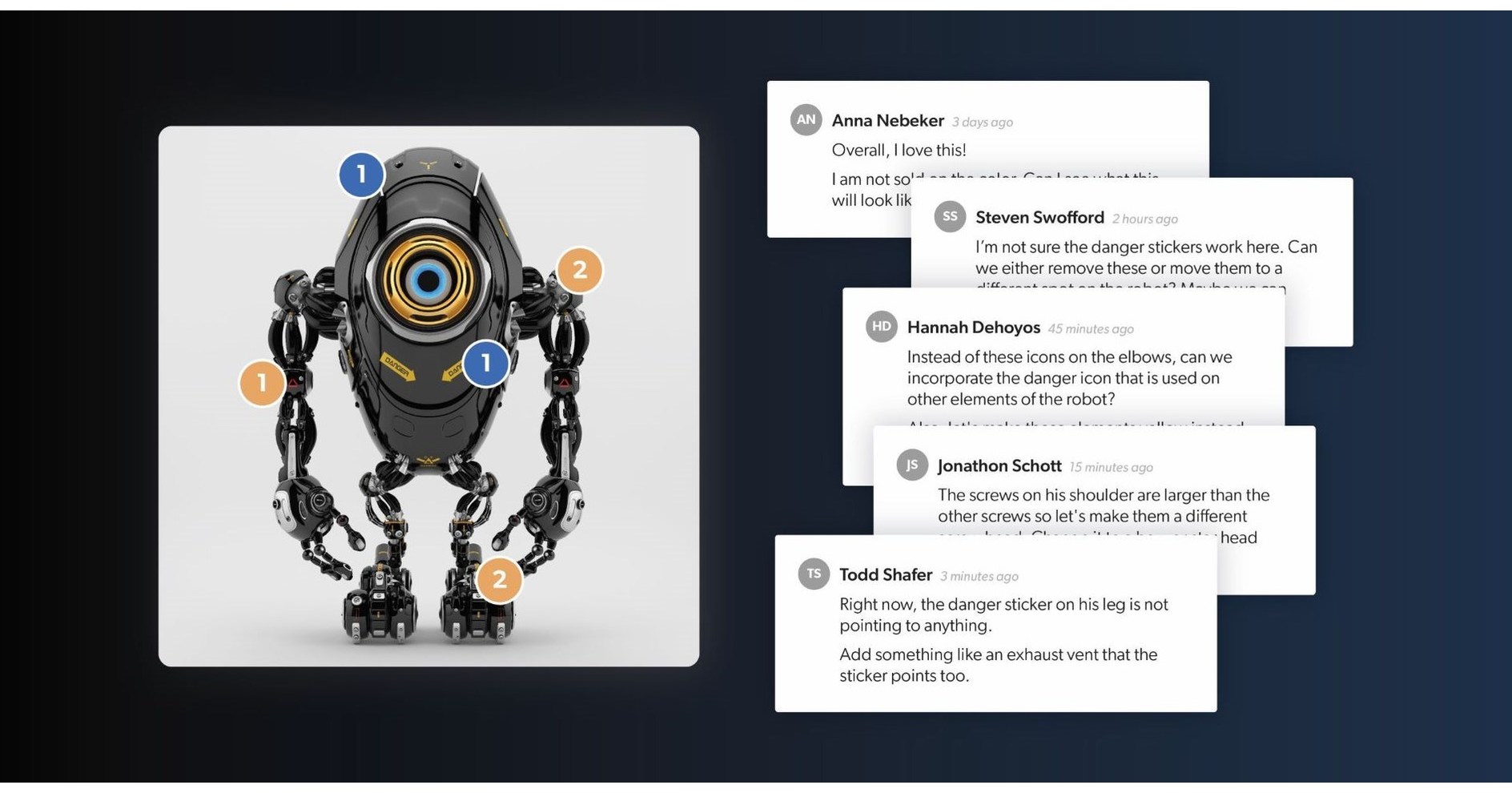 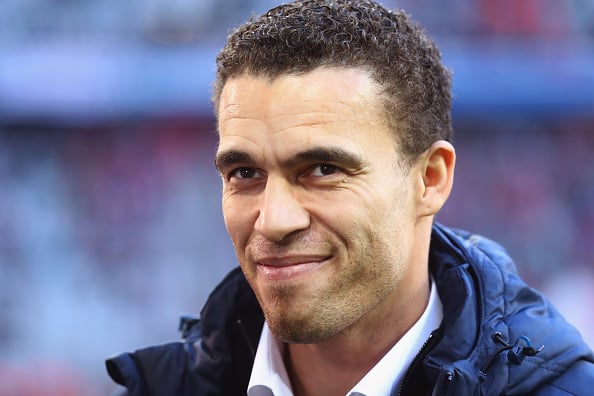 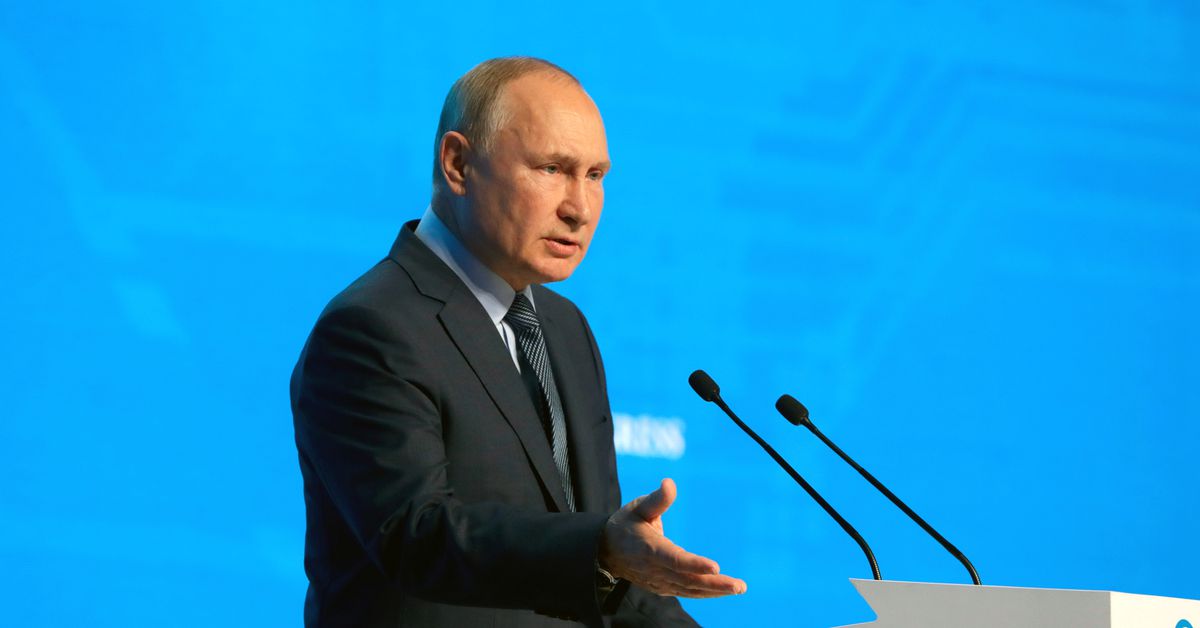