The News-Herald reported that U.S. House Speaker Nancy Pelosi recently traveled from Capitol Hill to a union hall in Taylor “to hear United Auto Workers members talk about the impact of shortages of semiconductor chips on the industry”.

Automotive-grade semiconductor chips are no longer made in the United States.

Pelosi was urging final Senate passage of the CHIPS Act, which directs “more than $50 billion toward incentivizing domestic production of chips for use in a multitude of consumer products, including automobiles.”

Madam President said: “This is a matter of national security. … It’s an all-American patriotic issue.

U.S. Representative Debbie Dingell (D-12th District), also in attendance, agreed it was a matter of both economic and national security.

There is no doubt that we should manufacture semiconductors in this country. Without them, we don’t have cell phones, medical equipment, military hardware, wireless technology, etc.

Even so, the fact that His Democratic Royal Highness is flying to Michigan on a private jet out of concern for autoworkers seems irrelevant. You can be sure you’ll never find Taylor on his Capitol Hill map of our democracy. It would never land in a country overflown without ulterior motive: either political, or financial, or both.

First, a bit of history. The original CHIPS law was introduced in 2020 by Republican Senator John Cornyn – before the inflationary administration of President Joe Biden.

Even then, Cornyn’s bill was corporate welfare, providing $76 billion in grants and tax credits “to the profitable semiconductor industry.”

With inflation above 9% and growing, it’s an even worse idea now.

But for two years, the bill languished in Congress.

Then, the very night after Pelosi was at Taylor patriotically calling on the Senate to pass the CHIPS Act, the bill suddenly “morph[ed]from $76 billion “to bipartisan spending of $250 billion.”

Majority Leader Chuck Schumer had tabled a last-minute, 1,054-page amendment stuffed with all sorts of inflationary crap. According to Larry Kudlow, Schumer added “$81 billion for the National Science Foundation (double the current budget), plus $9.6 billion for the Department of Commerce’s National Institute of Standards and Technology, plus $11 billion dollars for the Commerce Department’s Regional Technology Centers (some serious hog potential there), plus $50 billion for the Energy Department’s Office of Science (think Solyndra, go wild), plus 4 billions for national labs, plus a billion for “distressed” communities and labor markets (gotta have that one, right?).”

Worse still, for two years we were told that the purpose of CHIPS was to prevent American chipmakers from developing their designs here, only to send them overseas where they are cheaper to manufacture, and to maintain America dependent on imported chips. Pelosi said in Taylor that this bill would end that, promising that “America will never again depend on something overseas that was created here, made in America, and invented here and we will, again once, the jobs here”.

Until later that night, when Schumer also removed the provision that would prevent manufacturers from using taxpayers’ money to develop technology here and then outsourcing it to China.

Now they can keep outsourcing, and China keeps winning. In one fell swoop, Schumer tripled the cost to taxpayers, grew government and burdened taxpayers with more debt and more inflation, and defeated the whole purpose of the bill.

And just days before Pelosi’s visit to Taylor, her husband just bought between $1 million and $5 million worth of stock in an online semiconductor company for handouts.

But negative public attention to Pelosis’s insider trading may explain why her husband sold the stock at a loss the day before the Senate vote. Pelosi’s financial motive was foiled – this time.

So to help her get revenge, she made sure that the final version of CHIPS that the House passed on July 28 now costs taxpayers an additional $30 billion.

Terry O’Connell is a resident of Dearborn. His columns have appeared in The American Thinker, The Jewish Press, The Catholic Thing, and The Chesterton Review. It can be emailed to [email protected] 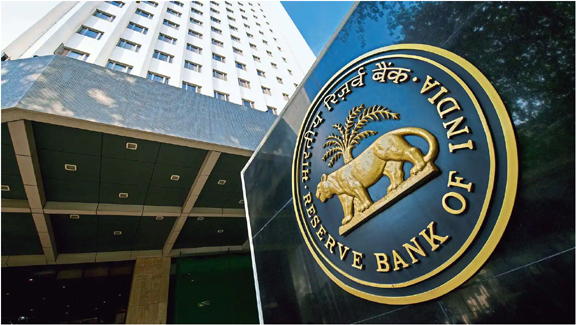 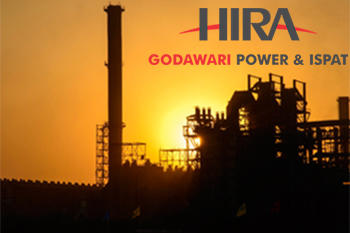 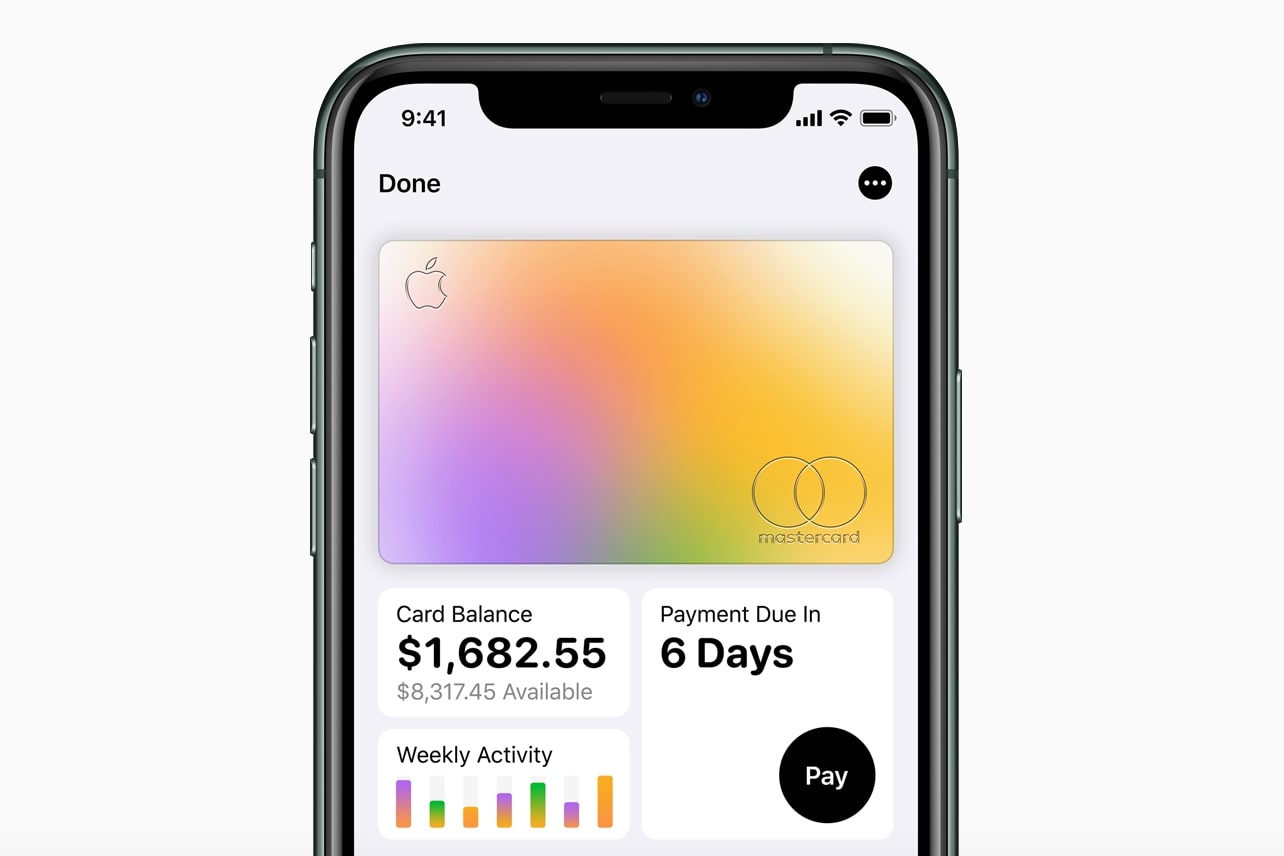